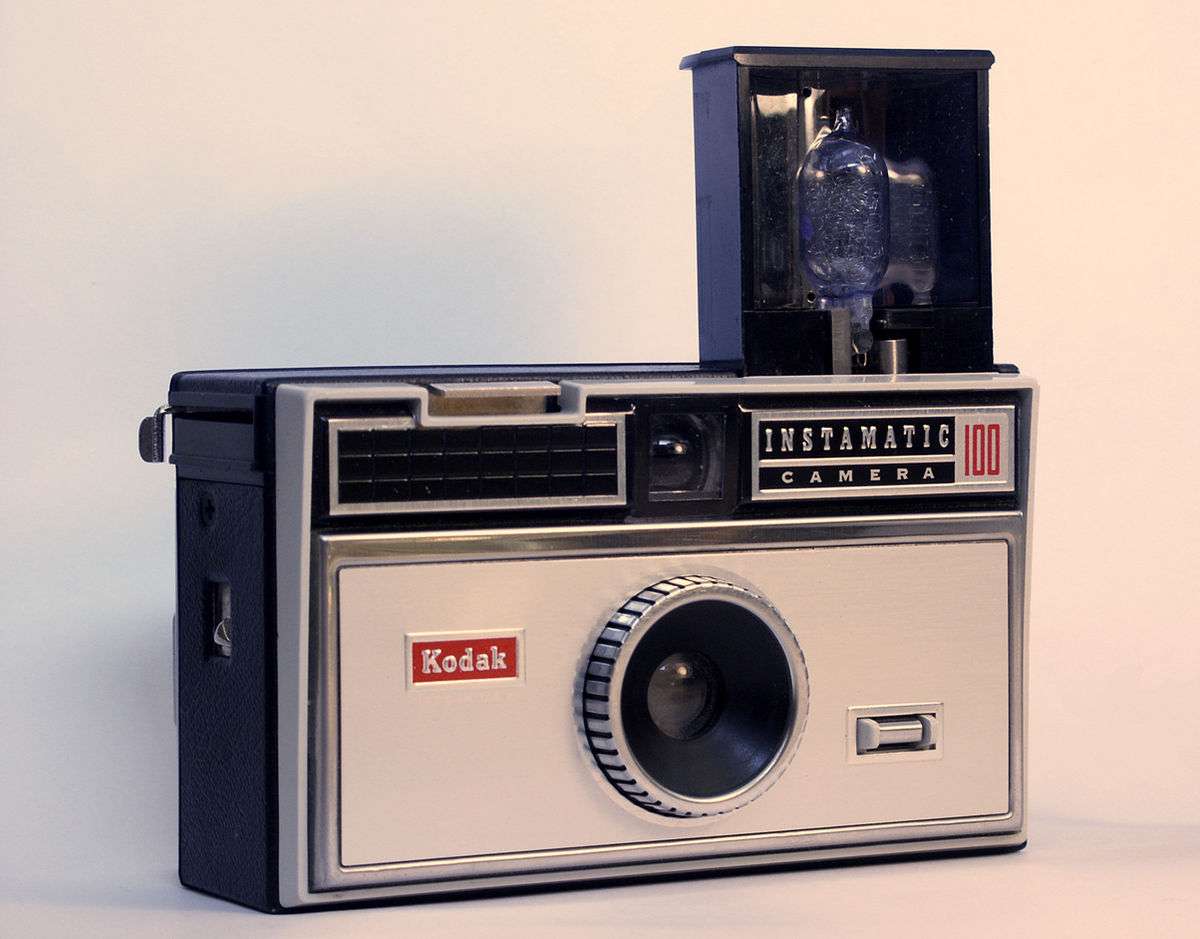 Remember the time before your phone’s camera was all you needed to capture special moments? Families purchased digital cameras to take along on holidays. And even before that? The good ol’ film cameras from names such as Kodak and Canon.

Do you ever wonder why a company like Kodak didn’t keep up with the times? Did we switch to other digital cameras because Kodak didn’t have digital expertise? Not true. Kodak actually built the first digital camera in 1975, but decided not to market it. It wasn’t a market research failure. Market research indicated that the product would sell. This was a case where the company didn’t WANT to believe in what the market was saying.

Kodak had huge investments in paper and chemicals, and thus believed that their film business was the driver. By introducing digital cameras, they realized that sales of film would go down and they were wary of this. This is the reason its first digital camera never reached the market - they misunderstood which business they were in. They assumed that they were in the camera and film business. But actually the consumer need they served was capturing memories. Re-defining their business objective and target market would have put Kodak on a very different growth path.

Is you organization also thinking narrowly about its target market? Then, challenge your colleagues and managers by asking this question – What business are you in?