How Gillette Learnt From Its Failures 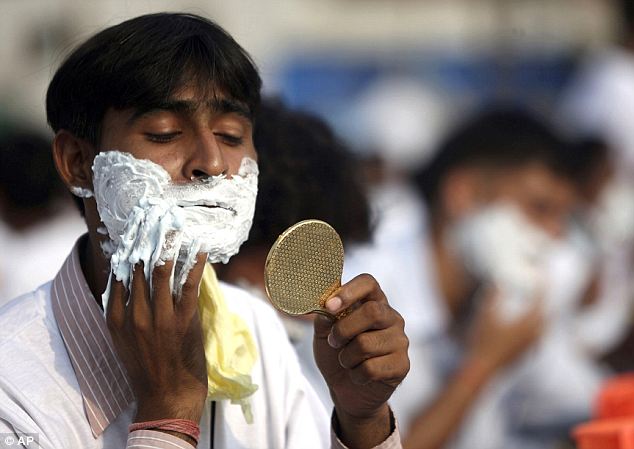 What “Mach” are we at now with Gillette? They keep adding blades and go from MachX to MachX+1 every few months as if the physics of sound doesn’t matter, isn’t it?

When Gillette launched its Vector razor in India, however, things weren’t moving at such a high velocity. Gillette did some market research before launching this razor. They found out that Indian men had longer and thicker hair than Americans. So, they included a plastic piece that could slide down in order to unclog the razor while shaving. Vector was launched but didn’t do well.

Gillette did the market research, so what went wrong? Here’s the catch – they didn’t do the market research in India! Gillette tested the product with Indian Students in MIT and hence missed one crucial insight about shaving habits in India. A large part of Indian men don’t have access to running water while shaving, so unclogging the Vector razor isn’t possible. Yeah, a rather face-palm moment for Gillette marketers, for sure.

The next time Gillette focussed on the Indian market, they did things the right way. 20 people from their headquarters spent 3,000 hours with more than 1,000 consumers in their homes. The result – Gillette Guard, one of the bestsellers in India. It consisted of just a single blade, to deliver safety rather than a smooth shave, focussing on what Indian men really needed. THAT is the power of doing market research the right way!

*Some Comments would not be shown if marked as Spam