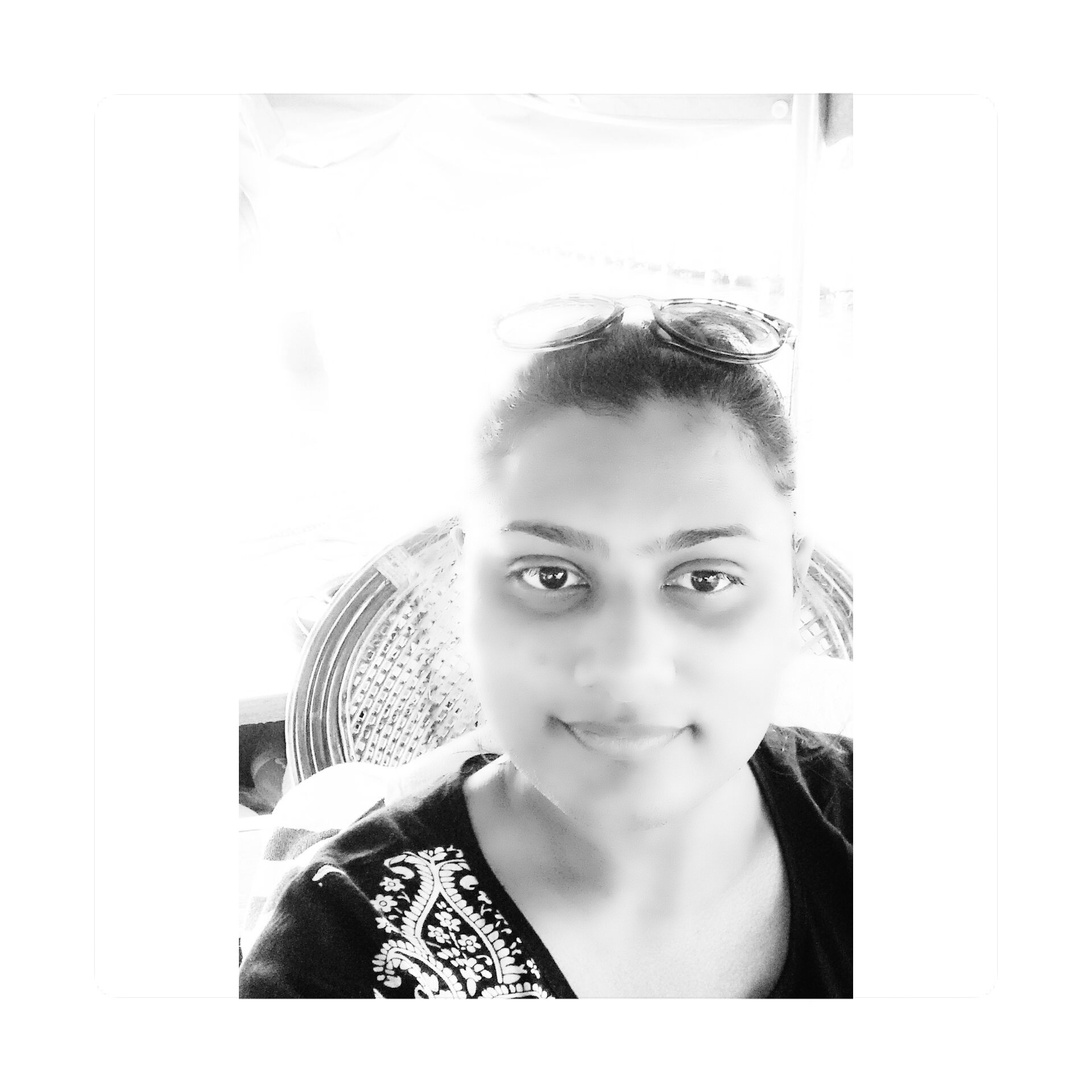 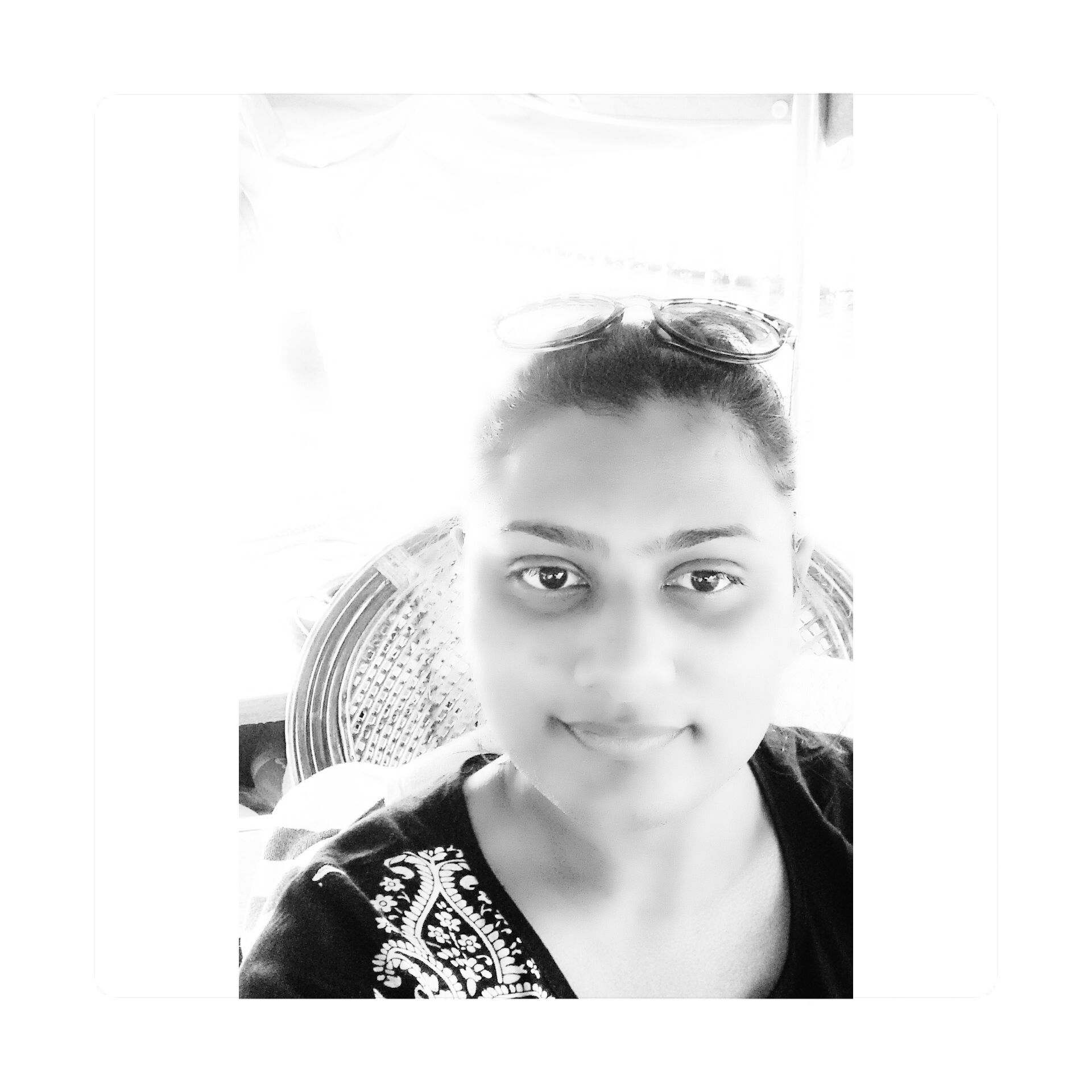 1.Tell us about yourself

I am a writer, a person of faith and a female who is NOT a feminist. I don’t want “equality of the sexes” (the dictionary definition of feminism btw.) I believe in equity. That means I believe one should get what one has worked for- me it pays or opportunities. And no, I don’t think men deserve more than women.

No matter who you are, man, woman, dog, horse, you should get what you’ve worked towards. In my mind, the fight is not about equality anymore. We are all unique and special. So the fight is about fairness… This image explains the thought perfectly:

I’d start telling them before they got to 10 years. Maybe at 4 years. I’d tell ‘em that ‘Feminism means when both mom and dad do all the chores around the house.’ If and when they see only mom doing all the work around the house, while dad sits and watches TV, I’d tell them to ask “Why isn’t dad doing something too?”

J.K Rowling! The author of the Harry Potter books. Her story is quite famous. She struggled, was rejected multiple times, but did not give up. Her persistence and the attitude behind that persistence, I find admirable.

I think the #MeToo campaign covered the magnitude of “sexual harassment” that women have been forced to endure, to the point of becoming apathetic to it.

It brought to light the fact that all these various forms of assault like- suggestive messages from senior colleagues; unwelcome gropes, brushes, and kisses; that practice of eve-teasing or forced penetrative sex, can all be a form of harassment.

It brought home the fact that women everywhere have experienced such harassment. It also highlighted just how ignorant people all over the world are when it comes to sexual assault and dealing with it.

Such movements create awareness. But they do not plug the gap of ignorance with knowledge. The #MeToo campaign may have created a common thread of bonding among women the world over, but true change can come only with action. Perhaps such a movement is the first step to creating change.

I’ve been very lucky to be taught by men and women who believe in fairness. Luckier still, I am in touch with some of my old teachers, and their open-mindedness is exemplary. They advise me to do what I believe in. They push me to be fair.

Last year, I was volunteering with The Green Batti Foundation- a for-profit company that helped under-resourced communities.

We would go the local municipality schools and each of us mentors one child from an under-resourced family. I was supposed to mentor a 13-year-old girl living in one of the slums of Mumbai. I say “supposed to mentor,” because she ended up teaching me as much as I taught her. Slowly as we became friends, I learned about humanity, love, and acceptance from her too. I plan on doing the more of the same this year as well...

Upasna Doshi
Taking a peek into the human mind underneath the mask of society. Pulling insights from within, writing with intuition and logic, crafting ideas and creating narratives is my thing. Marrying different formats of communication, to make content appealing and relevant is my thing too!

Sign Up To Get Free 200 Kredits
START LEARNING
Careers In Social Sector
Instructor
Konversations Pro Team
Release Date:
14 November 2017
This course is a guide to various opportunities available within the social sector and how to make a career while working for impact.

Sign Up To Get Free 200 Kredits
START LEARNING
Fundamentals of Finance
Instructor
Konversations Pro Team
Release Date:
24 November 2017
A comprehensive course on the basics of finance. Covers fundamentals of accounting, finance, valuation, markets & treasury, along with information and guidance for other roles.