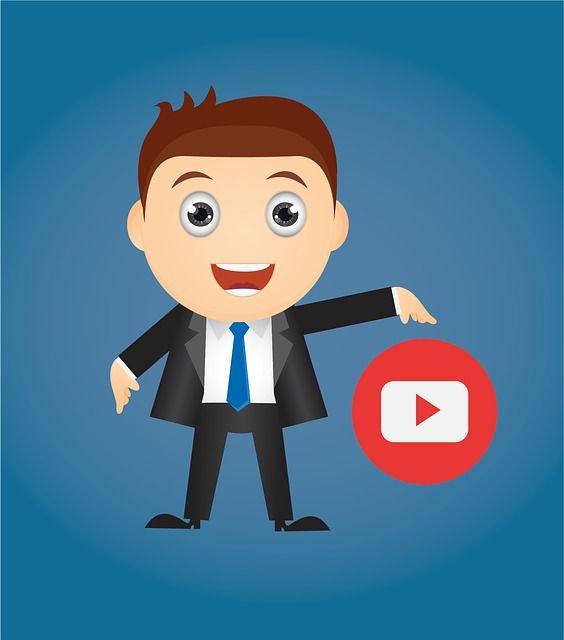 This is the first post under series Alternate Pocket Money Source

As a student, I know the perils of never having enough pocket money. I decided that simply whining about it won't do, and searched for alternatives. And that is how I became a youtuber.

I started with reviewing gadgets. It was pretty basic. I would sometimes borrow some friend's expensive phone or camera and make an unboxing video, or review it online.

That was the start. I had a Oneplus phone and had to invest in a basic tripod. The setup was pretty decent for shooting videos.

It was a fun activity. I am an amiable guy and had lots of people to whom I referred my videos, who in turn referred it to their friends, which got me decent views. My initial marketing strategy was word of mouth.

I had always been interested in photography. Though I was equipped with only a smartphone, I loved shooting what was around me. So when my dad got me a DSLR in my third year of college, I was filled with joy. This also marked a more serious venture into youtubing.

Academically, I was an intelligent boy. I had little difficulty grasping the topics taught to us and generally had my notes well maintained. My classmates and juniors would often approach me with their doubts.

During exams, my room would look like a mini coaching center. My classmates would come to clear their concepts which I used to explain on a whiteboard. My friends usually quipped that I'd make an excellent teacher.

So, I advanced my videos from gadget reviews to explaining notes from lectures. My understanding of the topic, and because I usually had taught these topics before, gave me a good idea as to what parts might bother my viewers. I had a DSLR, and I sat with few of my friends and laid out a plan.

I knew I had to keep my videos within 4 minutes, as that is how long the attention span of an average viewer is. I knew my juniors would refer my videos too, so I had to ease down my content so that it would be easier for even a layman to grasp.

I decided on my room for the setting. My videos were mostly going to be about basics of coding, most of which can be illustrated by a basic keynote presentation. For advanced topics and explanations, I always had my whiteboard.

I took some time to learn some basic video making and editing, so I wouldn’t have to be entirely dependent on keynote presentations. It was easy to find on Google. There were many youtube tutorials pertinent to the same too.

Having done all that, I uploaded my first video. It was elementary. I just outlined the basic know-how of HTML and CSS.

The video was well appreciated by my juniors. Some were kind enough to give me feedback about what I missed in the video, and I made sure I included those parts in my next video.

I also started visiting nearby schools and taught students free of cost. One of my friends suggested that we should make a video of this too. I got four of my friends involved, and every week, we started going to a school, engaging them in fun activities, and delighting them with cool science tricks. These too garnered favorable views.

Then, one of my videos reached the 10,000-lifetime view. I created an Adsense account, allowing advertisers to advertise on my channel.

I started earning a decent pay from the advertisers based on the number of views for their ads. It more than made up for my perpetual lack of pocket money.

I now have a decent way to earn some money, and it will help in setting my resume apart from various applicants when I'll be sitting for placements.

Pursuing an engineering degree is no easy thing. But over time, there came a stage of saturation, where I had learned enough to figure out the technicalities of things, but not enough to venture out into the real world. Sure, I needed a degree to land myself a job, but it didn't mean I couldn't set foot in territories indirectly related to my profession and possibly, earn some hard cash. I considered my alternatives and took a shot at something I was good at and had suitable demeanor for.

After all, what could have gone wrong? I would still have been an engineering student. I had nothing to lose, and a lot of experience, if not anything else, to gain.

In the end, though, it turned out to be a pretty good way to utilize my skills and being the early bird in this entrepreneurial world.