How To Make Your Resume Stand Out? 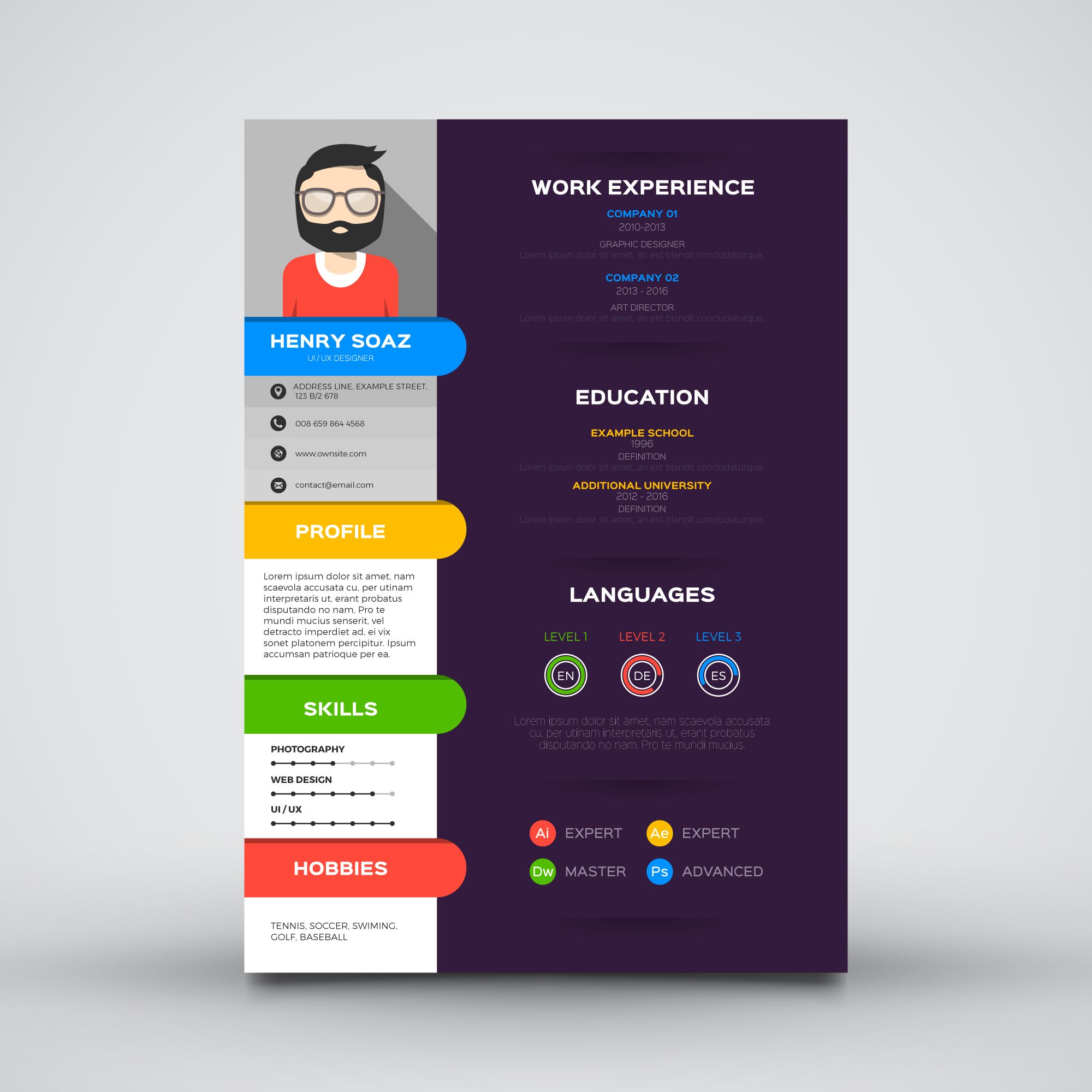 A close relative of mine is one of the panelists for campus interviews. Once on a visit to our house for dinner, he told me how most of the candidates he interviewed were rejected because of their improperly structured resumes. Sometimes, the resumes were so boring, that they didn’t get enough attention. I was intrigued and asked him what I should watch out for to make my resume stand out.

The first thing he asked me to be wary of, was the appearance.

The biggest mistake, he said he saw students make, was having a misconception that recruiters cared only about the contents and not appearance.

Your initial goal shouldn't be landing the job itself, but to differentiate your resume as much as possible from the competing pool of candidates. Why would a recruiter choose your resume among many other candidates he has just scanned?

First, he showed me a few dull looking resumes online, something like this-

He explained the significance of appearance and design with a comparison between an iPhone and an android phone. He'd point out how an iPhone, even though being inferior in customizability and specifications to an android phone, still has a better public perception in the market (AND higher price), because its design is so pleasing.