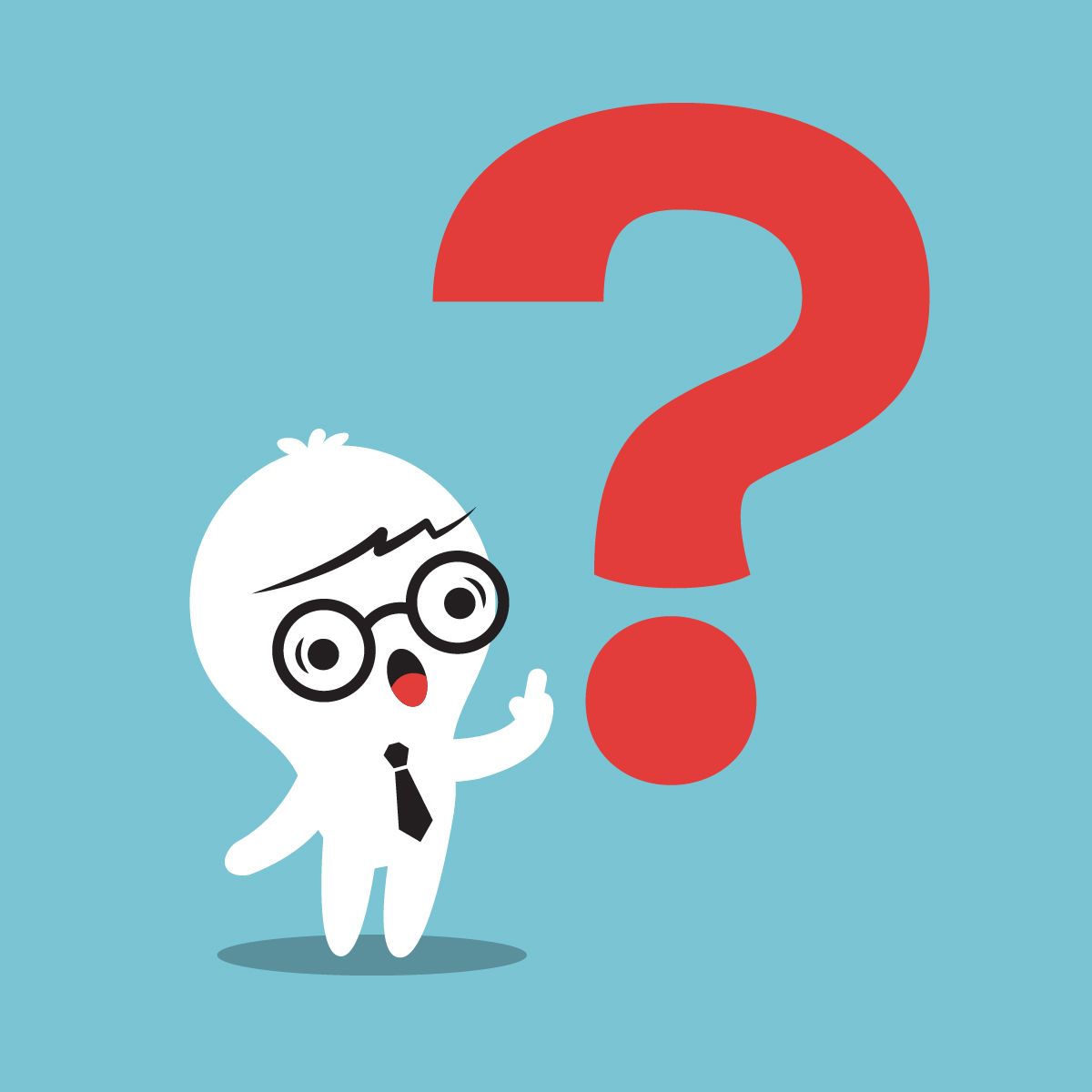 Engineering universities see a massive number of applicants each year. And in a country like India where parents think Doctor-Engineer-CA are the only career options, most students are unaware of the ground realities of choosing Engineering as a career. Before you take the plunge, make sure you know that some apparent “common facts” about engineering are actually just myths.

A B.E/B.Tech graduate is an engineer

People don't learn to solve problems by majoring in engineering; they major in engineering to give them the tools to use the problem-solving skills they already have. Today technology is rapidly varying. A Bachelor's degree in engineering just means you are acquainted with the basics of your field. For a better understanding, even pursuing Masters may not be enough. You need to work hard to keep your knowledge up-to-date and your problem-solving skills sharp. THAT is what engineering truly means. And if you don’t reach that stage, you’re bound to be disappointed with the jobs being offered to you.

Engineers know everything about all machines

People are hugely unaware of the realities of engineering. Engineers are considered to be superhumans of some sort, building rockets, and vehicles and other cool things because of the superior knowledge they have about every aspect of these projects.

In reality, no one engineer knows everything about any such project and large projects usually requires engineers from various fields - electrical engineering, computer sciences, mechanical, etc - to come together and work collectively on it.

Also, a related woe that many engineers face. A lot of people perceive engineers and technicians as the same thing and expect them all to be at the same level of expertise. They fail to appreciate how real engineering works or what it involves. For instance, someone who repairs home inverters doesn’t have the same level or type of expertise as someone building electric cars. In fact, a home inverter is usually repaired by a technician, who knows how to repair it only by experience. An engineer would know why it needs to be done.

Engineering is more valuable than science

Let me begin by differentiating engineering and science. Science would be studying how light passes through lenses and how a lens magnifies things; engineering would be making a microscope with use of that knowledge.

Scientists establish the facts that engineers exploit. No two fields can be held over each other. Rather, they exist in the same horizontal strata and are responsible for each other's advancement.

However, engineers are paid more in our country, and that's why everyone is obsessed with engineering. And this an unhealthy trend. A nation needs its scientists too.

Engineering and Management are interrelated

This has almost become the norm now - engineering graduates opting for an MBA degree.

Management studies have nothing to do with engineering; they are two very separate fields. A lucrative salary is what attracts most engineering graduates to Management. Nowadays, getting into an IIM is easy for engineers only because of abundant guidance and the way the entrance exam tests skills that engineers often have, such as quant and logical reasoning.

While the first part of the above statement is true, so is the case with every undergraduate course, and that doesn't necessarily validate the latter. Engineering students do need to spend a considerable amount of time studying, however, this doesn't take a toll on their social life. They socialise as much as any normal undergraduate would.

This simply isn't true. Every campus placement has rigorous interviews which a graduate would have to excel in, to be selected. Engineers today are also a face of their company and are expected to be smart and well-spoken.

Engineers are trained to be problem-solvers. It's true you have to take an advanced math course, but that's just to supplement the problem-solving trait.

What makes engineers an indispensable part of any company's workforce is that they don't baulk at complex problems and will dig in to find a solution.

Engineers need to be good at maths, but that doesn't necessarily mean they love it. The advanced maths course is merely to test your resolve to solving problems.

Engineering is a male-dominated profession

It's true. Engineering today is a male-dominated profession.

However, that doesn't mean that it isn't for women. Engineering might be male-dominated, but it has nothing to do with gender. Both males and females can be successful engineers, and many women engineers have proven, and continue proving, that gender is irrelevant.

Engineers are assumed to just know the technicalities. This is one of the greatest myths. You can't be adept at solving problems if you aren't creative. Engineers have to resolve technical issues in an organisation, and they are required to come up with unconventional solutions in many scenarios. In fact, a creative engineer is a really great one!