A Tale Of Two Bikes, And Impulsive Decisions 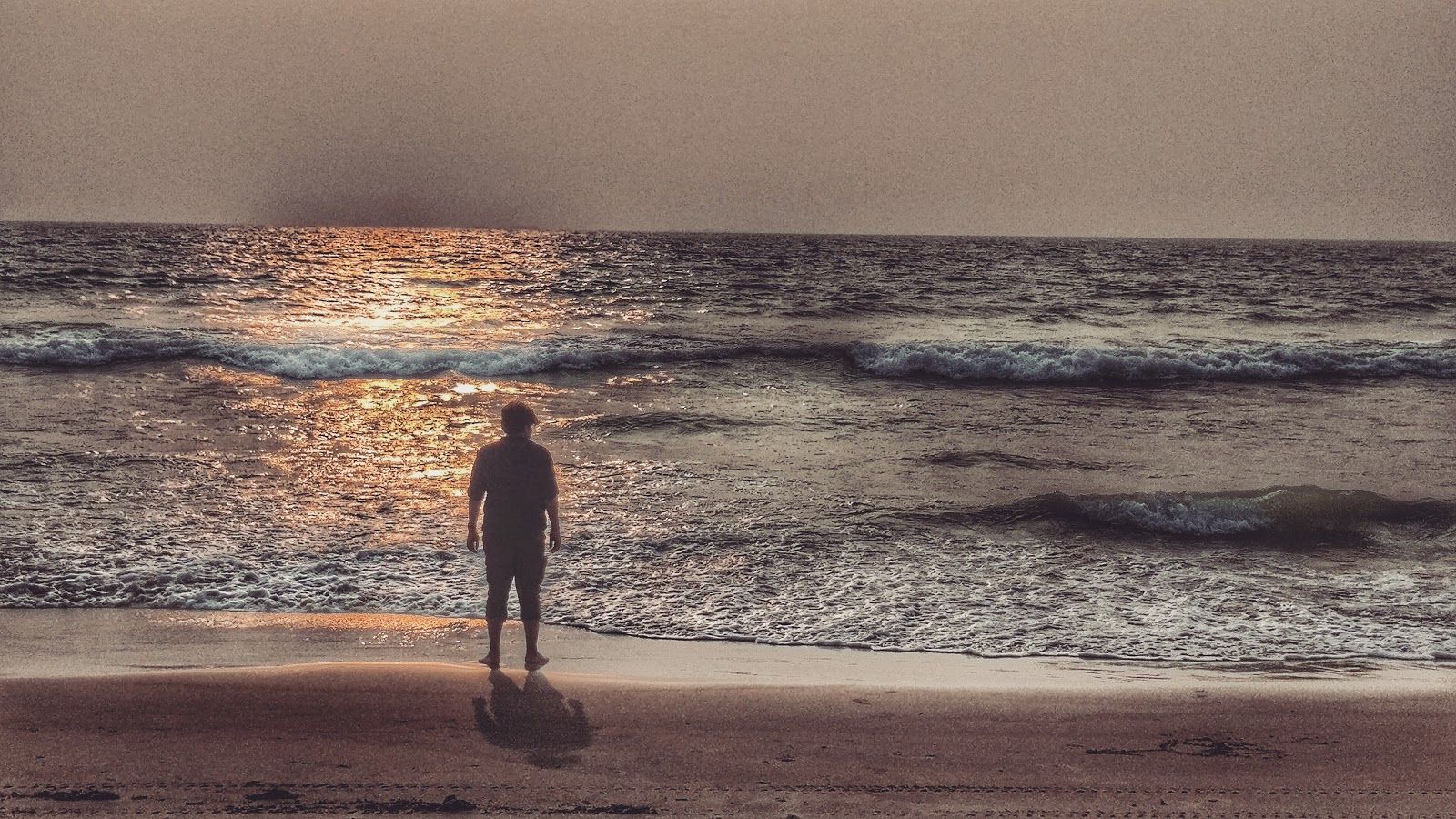 The best things are often the ones you don't expect.

Nothing was different about how that day started. A friend of mine was throwing a birthday party and we were fine-dining at a restaurant I would never have gone to, had I been paying. It was an evening of pleasant conversations and good food. We finished our meals and were about to head home.

It was then that the bike rental service caught my eye. I suddenly had this urge to rent one. It was already 3 in the afternoon, and at 50 bucks an hour, it didn't seem wise to rent a bike for 6 hours, since we won't be able to go anywhere far enough anyway.

It is often said that one can survive a bad day, it's the routine that breaks you. Well, I guess that’s what took over that day- the monotony of routine. Every day had just been the same for past two weeks or so- get up, brush your teeth half asleep, take a bath, rush to college, study, go to a library, study a bit more, come back, sleep, repeat. Not that I hate routine, you have to have some sort of routine or direction so that your life doesn't turn into a mess.

But, change, by its very nature, is alluring. It is what inspires revolutions, or art. Also, change is what helps you grow, and mature. No one ever got anywhere without changing anything.

So, this Sunday evening, I wanted something to change. I convinced my friends. It's one of the benefits of having just a few really close friends- you don't have to convince them hard. They won't let you do stupid things alone. They want to be around to capture it for everyone else to see.

We booked two bikes. The only two they had, because most of the bikes were booked over the weekend. The formalities were done, sign a document here, pay the hourly rent, and we were finally given the keys.

Ironically, the first phase of our impulsive decision was indecisiveness. We had the bikes but had no idea where to go. We had 6 hours, and we spent a good half hour just to decide that we'll ride along the Mumbai-Bangalore highway.

So, we started our bikes and headed for the highway. Traffic was minimal, so I let go of the throttle, and sped past small villages, watching people going about their days.

That simple act felt so profound. Sometimes, to appreciate the simple things in your life, you need to take a good look at it from a different perspective. I sped past unknown people, concluding their days, returning to their families. A father giving his daughter a ride on his shoulders, an old man rocking a chair outside his house. They all seemed like individual waves on an ocean - distinct, yet as every wave washes you over, you feel the same feeling of contentment and peace.

I thought about my own feeling. At that moment, I had a bike, with the girl I love sitting behind me, praising the sunset, or reprimanding me for going too fast. Maybe in some other moment, I won't have the bike, but I will still have her, and it will still be satisfying.

My friend on the other bike, however, wasn't as immersed in his surroundings. He was enjoying the bike too much and kept speeding past me. After an hour of riding, we reached Marvante. It's a beach right alongside the highway and was the perfect place to stop before returning back. We parked our bikes, and ran to the beach, soaking in the serenity, feeling the wind on our faces.

And then, back to Manipal. Along the way, we decided to visit another beach, Hoode. By the time we reached there, it was already dark. The beach was empty, except for the four of us. It was a clear night, and completely dark. We were away from the lights of the city, and I couldn't recall the last time I had gazed at so many stars. We listened to songs and spent some time playing truth and dare before we returned back.

As I was returning the bike, having travelled 100 kilometres or so, I felt more alive. That one random bike trip has fulfilled me more than the past two weeks of college.